Innes brings a wealth of knowledge, acumen and experience with a specific focus on Industry and Government relations.

Innes is Chief Executive of the Australian Industry (Ai) Group, a leading industry organisation representing Australian businesses in a broad range of sectors including Manufacturing, Defence, Information Technology and Labour Hire. Prior to joining Ai Group, Innes was Chief of Staff to the Australian Minister for Foreign Affairs, Hon. Alexander Downer AC, between 2004 to 2006 and then went on to serve as the Australian Consul General to Los Angeles from 2006 to 2008. Innes began his career as a journalist and held such positions as Chief of Staff at The Age newspaper in Melbourne and Chief Political correspondent for The Age in the Canberra Parliamentary Press Gallery. He also sits on the AustralianSuper Trustee Board and is a proud Father of three children. 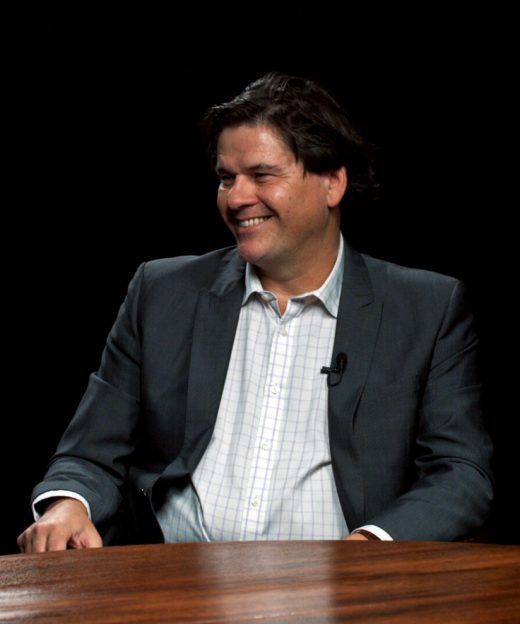 Request A Copy Of The Constitution

Lorem Ipsum is simply dummy text of the printing and typesetting industry. Lorem Ipsum has been the industry’s standard dummy text ever since the 1500s, when an unknown printer took a galley of type and scrambled it to make a type specimen book. It has survived not only five centuries, but also the leap into electronic typesetting, remaining essentially unchanged. It was popularised in the 1960s with the release of Letraset sheets containing Lorem Ipsum passages, and more recently with desktop publishing software like Aldus PageMaker including versions of Lorem Ipsum.

Why do we use it?
It is a long established fact that a reader will be distracted by the readable content of a page when looking at its layout. The point of using Lorem Ipsum is that it has a more-or-less normal distribution of letters, as opposed to using ‘Content here, content here’, making it look like readable English. Many desktop publishing packages and web page editors now use Lorem Ipsum as their default model text, and a search for ‘lorem ipsum’ will uncover many web sites still in their infancy. Various versions have evolved over the years, sometimes by accident, sometimes on purpose (injected humour and the like).